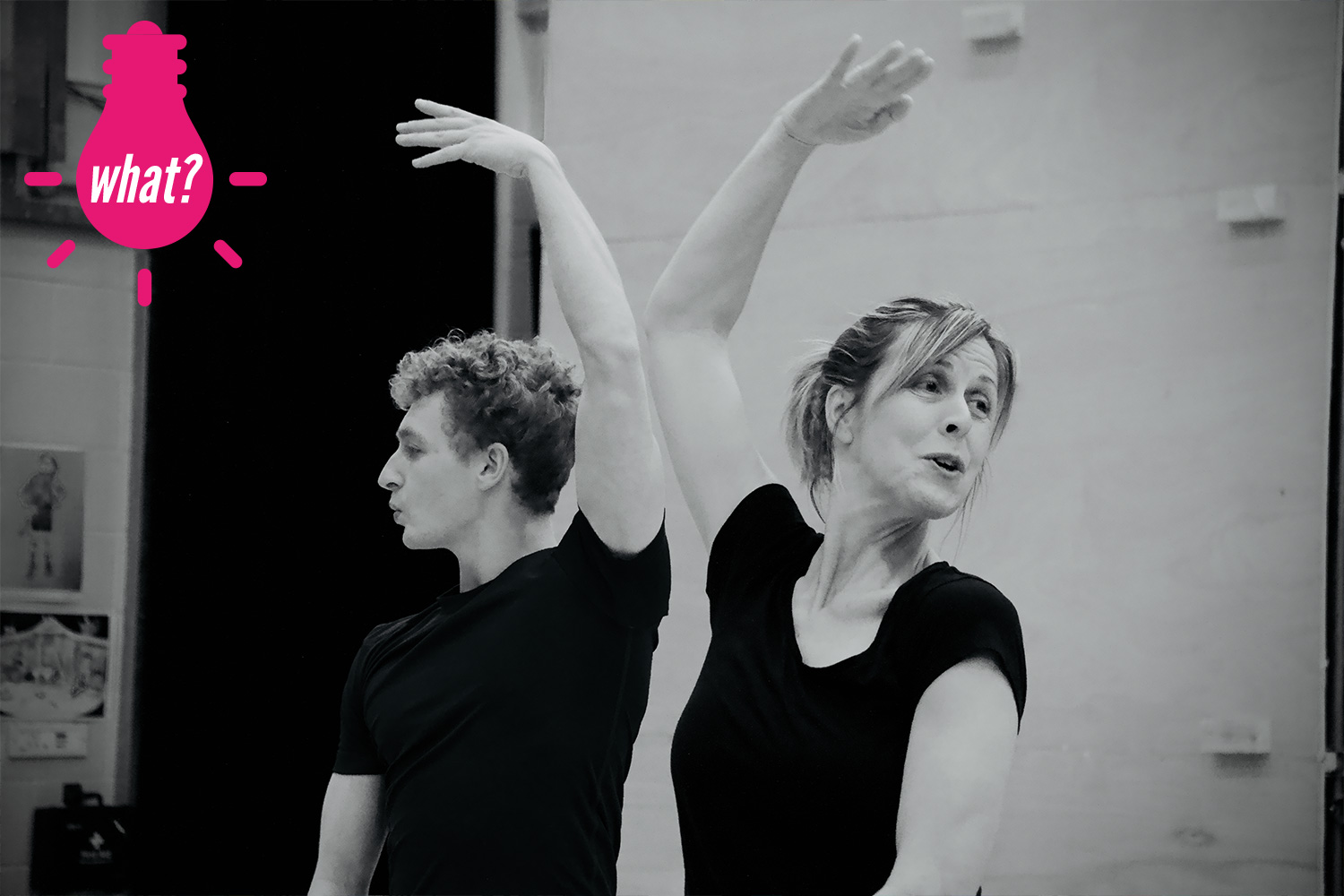 Ahead of the Curve

The world’s a stage for PR and Comms Manager Rosie Bambury, as she opens up about her love for theatre

Dame Maggie Smith – “I like the ephemeral thing about theatre, every performance is like a ghost – it’s there and then it’s gone.”

The legend that is Dame Maggie Smith pretty aptly summed up why I love theatre. Having spent a lot of my teenage years on stage, I finally came to the realisation a few years back that my singing is probably better aimed into a hairbrush than a microphone (much to my dad’s relief). As a result, I promptly spent all my savings on two Canon cameras and now get my kicks from taking pictures of theatre and reviewing productions for a West End blogger. Completely by coincidence, I’m lucky enough to live less than a mile away from my favourite theatre: Curve. Celebrating its 10th birthday last year, Curve is a state-of-the-art theatre based in the heart of Leicester’s vibrant Cultural Quarter. It’s quite different to any theatre you’re likely to visit. Under the leadership of Chief Executive Chris Stafford and Artistic Director Nikolai Foster, Curve has developed a reputation on an international platform for producing, programming, and touring a bold and diverse programme of musicals, plays, new work, dance and opera.

Walking through Curve’s front doors, it’s immediately obvious that this is far from a normal theatre. With wide open areas lined with enormous photos of past productions and aesthetically beautiful interiors, this is a different sort of space.

The team have such a great reputation within the industry that the same faces appear again and again in their Made at Curve productions, developing what has become known as the Curve Family. Danny Mac and Lucie Jones are just two actors that can’t get enough of Curve. The duo was among the many who not only were invited to the theatre’s gala night and 10thanniversary concert, but took to their own social media accounts to wish the theatre a happy birthday. It’s clear that Curve is inspired by its artists and inspires them in return. It’s your quintessential chicken-and-egg scenario.

Curve is what’s known as an inside out theatre. The team go to great lengths to smash down the smoke and mirrors of other production companies and theatres. Curve wants you to see exactly what’s going on behind the scenes and just how they put together their internationally renowned productions. Have a little walk around during the day and you’ll see internal walls quite literally lifted up, allowing a peek into the wig makers’ room, for example. After a show finishes, the theatre lifts up the walls once again to allow audiences to look straight into the wings to see props and bits of set. And if you’re lucky you’ll catch a glimpse of the actors in their costumes waiting for the lift. In an age of increasingly stringent cuts to arts budgets, there’s a phrase to sum up Curve: theatre magic. I’m lucky enough to see an awful lot of the finished product, but this was one of the first times I’ve seen a professional production in the early stages and the chance to watch as the jigsaw is put together.

I grabbed a couple of minutes with Charley Magalit, who plays Fish, to see where her inspiration lies.

“I watched so many musicals when I was young, such as The Little Mermaid and just knew I wanted to do that one day,” she told me.

“This is my first time at Curve – it’s an amazing company and everyone’s so nice. With other directors there’s this wall of authority and you’re not necessarily encouraged to give your opinions but our director, Suba Das, is so different. He’s amazing – the more you give him the better and he inspires us all to have a say in the production as it’s formed.”

It’s pretty clear why Curve is doing so well, now more than a decade on. By inspiring its production teams and artists, Stafford and Foster are, in turn, inspiring audiences across the UK. With productions getting bigger and bigger, and crowd-pulling shows, such as Matilda, Les Misérables and Miss Saigon, treading the boards there in the last couple of years alone, they’re clearly getting something right.