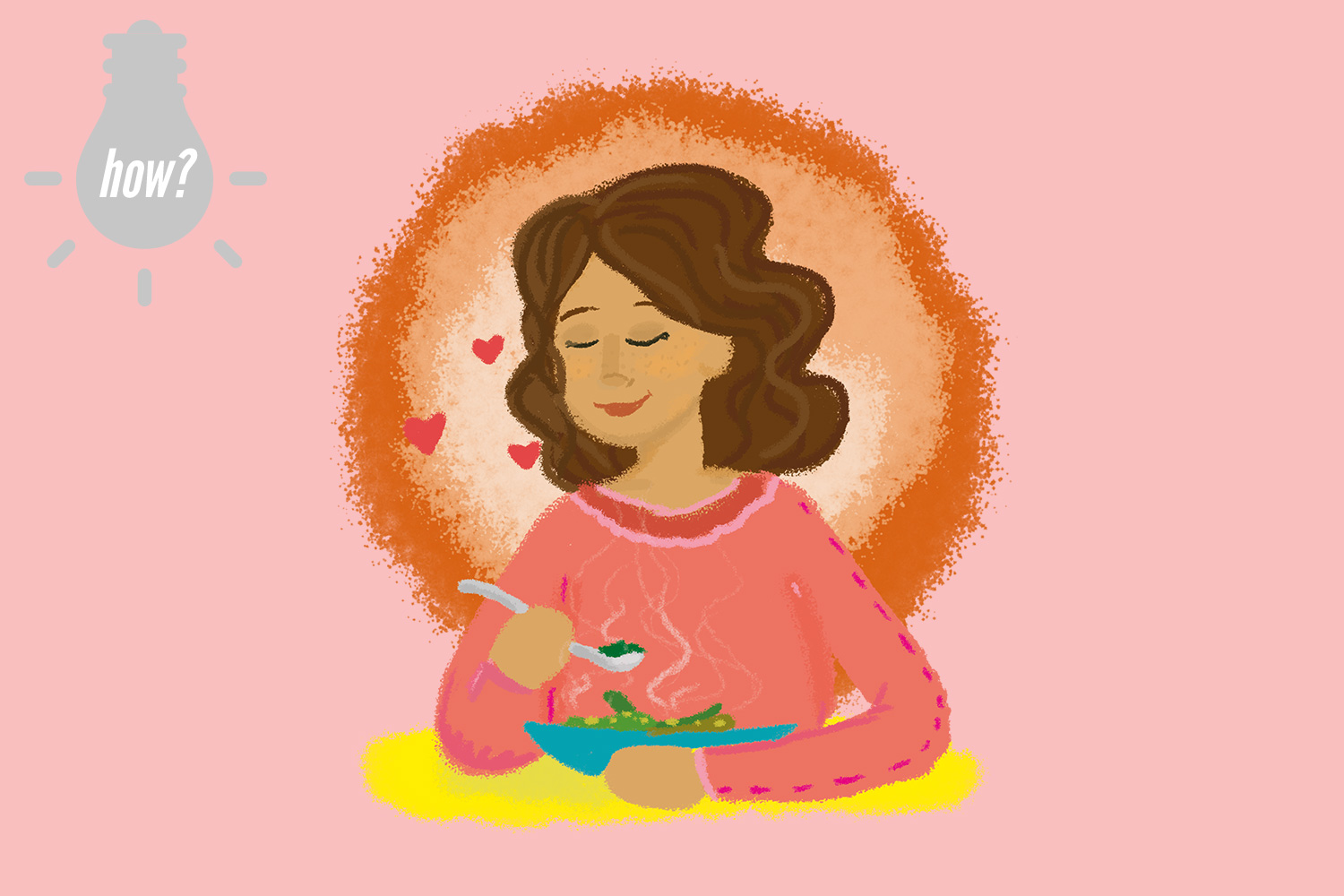 We all know that feeling when you’re at a conference. It’s just after lunch, your energy levels are low and you’re starting to wonder if the person sitting next to you would really notice if you let your eyelids close for a few minutes.

But then, something changes. And it’s not just your blood sugars peaking as your body digests that third second piece of cake you shoved into your mouth as you made your way back to your seat. It’s that the person on stage has suddenly grabbed your attention with some ideas that set your mind whirring.

That’s what happened to us at an event last year. But not just happy enough to simply discuss what was being said for a few days afterwards, we wanted to take those ideas we’d heard to a wider audience. So, after chatting to the speaker, who worked for a foodservice business, about her fantastic ideas, we went about recreating them for one of our industry titles. Our problem: the talk was about something that would happen in 2040. So, while our journalists could easily convey the message through words, presenting it visually was going to be more of a challenge. Luckily, our design team’s illustration skills are tip top.

Bringing the words to life needed a lot of work before the first sketch mark could be made. First, the speaker’s idea had to be clearly translated to our designers, then research into the colours, styles and figures that would be more relevant to the message we wanted to convey.

The feature itself spoke about two possible futures for the foodservice industry in 2040: one a technological age devoid of meaningful human interaction, the other a vision that sees mankind going back to basics in avoidance of that very result. By reading the piece, the scenarios were created in illustration form. The cold colours of the future layout back up the feeling of the digital option and the warmer tones showing the human spirit of the second, so backed up the words perfectly. Evoking emotion and discussion was the name of the game for the feature – just as it had been at the conference – so as we started receiving emails about it upon the magazine’s release, it worked a treat.

It certainly beats that drowsy feeling if we’d dropped into that cake-induced conference coma.