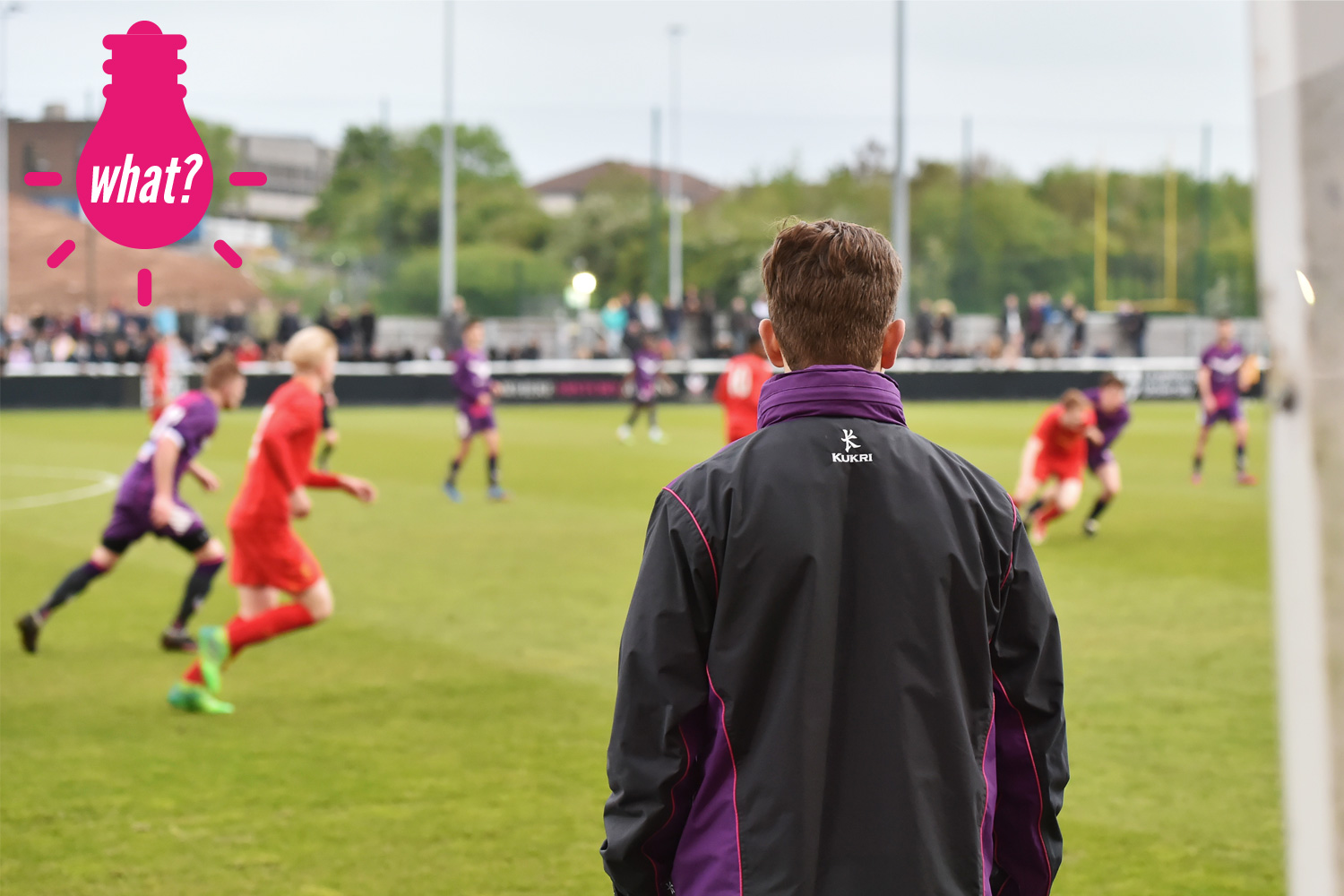 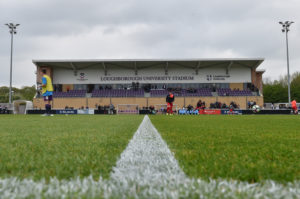 I was driving down the M1 on the way back home from a job when it hit me. As I travelled past the bright blue motorway sign for junction 23, the name Loughborough suddenly sent my mind whirring.

I’d only visited the Leicestershire town once previously, to report on a non-league football match there between Stratford Town and Loughborough University (I know how to have fun) a few years earlier. In all honesty, it wasn’t an encounter that I’d spent too long reminiscing about before – however on this occasion, something resonated with me.

It was the start of a two-year obsession. One that ended with me publishing my first book and spending more hours than I’d like to consider writing, promoting and thinking about Loughborough University’s football club.

While from the outside, the bunch of teenagers and early-20 somethings who turned out for the uni team were nothing special. But the longer I researched the club, the more fascinating it became to me.

This was a student team made up of under graduates studying at one of the nation’s premier universities, who were pairing their education with facing off against grizzled old timers to learn about the hardships of senior football. It wasn’t just the squad’s age – and perceived IQs – that made them stand out though, it was the facilities and standards of coaching that impressed. In all, Loughborough University FC aren’t very non-league. The students of tomorrow do battle with Loughborough’s mascot

That perception was only strengthened by the trip I made for the book’s first chapter, as I joined the latest crop of footballers for a summer friendly against Nike Academy at the FA’s headquarters, St George’s Park. As the purple-shirted players lined up in the plush surroundings to go up against a team of players brought together from around the globe under one of sport’s biggest brands, it all felt a bit surreal.

As I followed Loughborough throughout the season, I discovered lots of reasons that meant the university team wasn’t just a niche many in the game hadn’t heard of, but should be a shining light for the academies at the nation’s top football club should follow. While in the United States, the college system is known as the route for young sports stars to hone their talents, only certain elite disciplines on our shores follow suit. In football, the marriage of education and sport is one that isn’t respected, with the most of the country’s best academies only offering paltry qualifications to simply tick a box for their youngsters.

This was all great stuff for my story. Although it was in promoting the book that I got to bang the drum, as I shared what I’d found with national magazines, newspapers and radio programmes. While I’m sure those words didn’t inspire any immediate change, I hope it shed some light on an alternative way of doing things.

Looking back, two-and-a-half years on from the start of my Loughborough journey and what I amassed over that time, it surprises me just how the project exploded. From an idle memory while I was driving, the idea spawned into a treasure trove of clippings, notes and recordings, not to mention the book itself, that I’ll always cherish. It’s just proof that inspiration comes in all forms. Even if it’s a non-descript motorway sign on the M1.