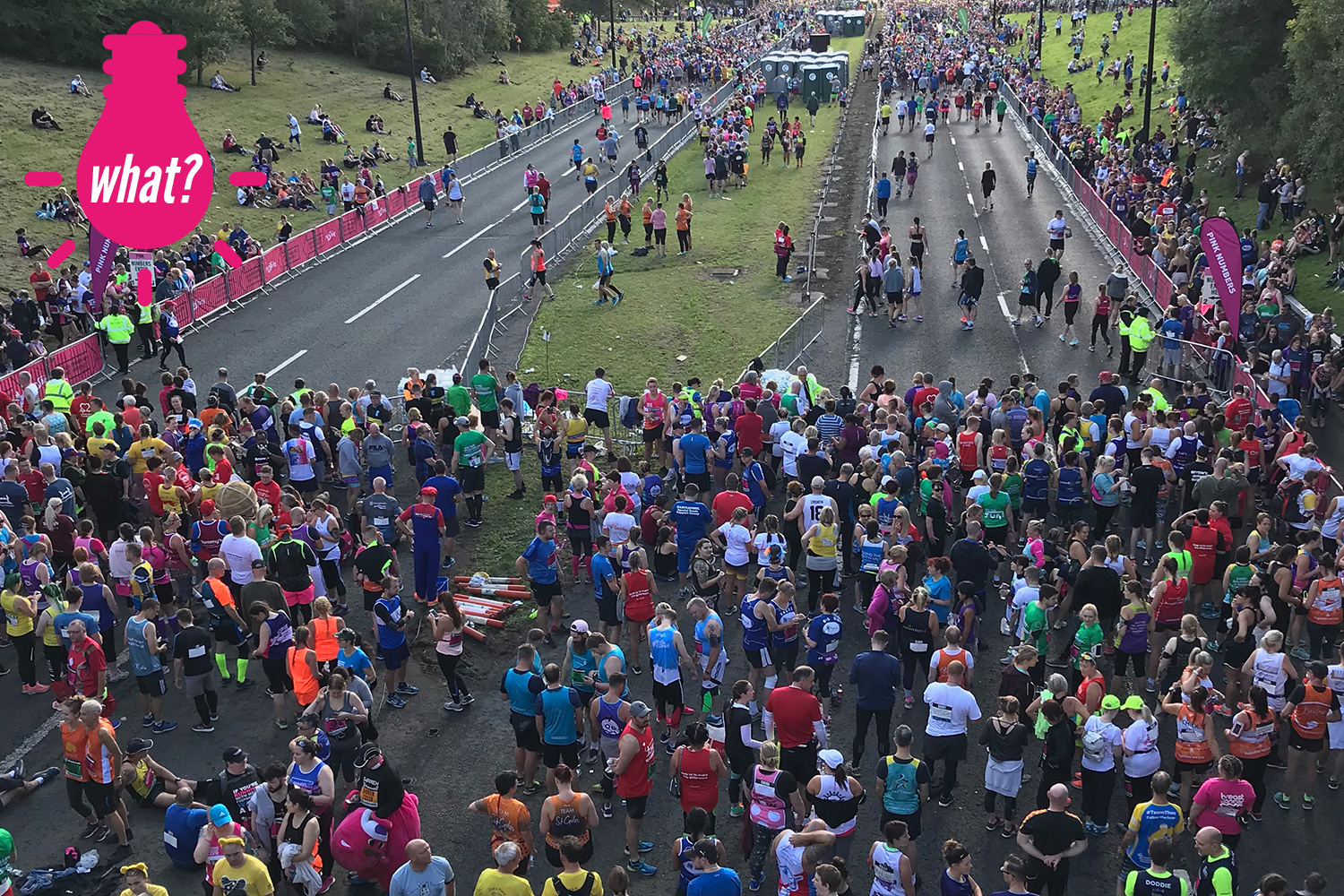 If there’s one thing our PR and Comms Manager didn’t expect when slouching in front of the TV watching Legally Blonde, it was to discover a new hobby

I was definitely the least sporty person in my school year. I was much more likely to secretly arrange with a friend to bash our heads together at break time so we could escape to the sick room rather than endure an entire hour of PE.

I used to dread sports day just as much as exams. If not more. And the idea of exercising willingly in my own time seemed, well, absurd.

However, to the shock and horror of my loved ones, during my second year of university, I became inspired to give jogging a go. As much as I loved uni, I found it intensely difficult and stressful at times.

One day, while watching Legally Blonde, the words of the iconic Elle Woods spoke to me in a way that got me out of my seat. “Exercise gives you endorphins,” she said. “Endorphins make you happy. Happy people don’t shoot their husbands, they just don’t.”

And it was with those immortal words that I decided to dig out a pair of Converse (yep, the worst footwear to run in), an old baggy t-shirt, a pair of leggings and to give it a go. I probably managed a quarter of a mile on that first run and it hurt like hell.

I definitely caught the running bug during those first few painful outings, though. Uni was tough, but there was something so cathartic about pulling on my trainers – after investing in a half decent pair – sticking my earphones in and just blocking out the noise of everything for 30 minutes while I padded slowly down the cobbled streets of Lancaster.

Fast forward five years and running is like breathing for me now. By that, I don’t mean I’m any good at it. I have asthma so I’m not great at breathing either. I just couldn’t imagine my life without running.

One of my biggest achievements to date is running The Great North Run last year. Reading the stories on people’s backs and speaking to people at the starting line, it became immediately clear that I was running among tens of thousands of inspirational stories. None of us were elite athletes and none of us were going to be breaking any world records, but we all had a story to tell and a reason to be there.

I’ve never, ever timed myself and I don’t give a damn about personal bests. Whether it’s a quiet street, a park, river or lake – I just find something so immensely inspirational to be alone, soaking up nature’s beauty all around me. There’s something about being the first one to witness the sun breaking over a lake at the crack of dawn that really helps you see the bigger picture.

Other than remembering to breathe in through my nose and out through my mouth, my biggest challenge is to not keep stopping every time I see a beautiful sight (or attempt to snap while running, which explains how blurry most of my pictures are).

As you’ll see from the below gallery, that’s something I’m definitely not very good at either.