Launched in 2015, The Set Pieces established itself as a well-respected name in football journalism by creating a following of more-considered readers who wanted something slightly different to the mainstream press.

In an incredibly competitive market, the website – which is part of the Guardian Sport Network – flourished under owner Totally Communications, but fell on harder times in 2019 and ground to a halt. But spotting the potential The Set Pieces still has to offer, The Bright Media Agency arranged a deal with Totally Communications to work together to kickstart the website and social channels in April 2020 in a bid to take it back to former glories. 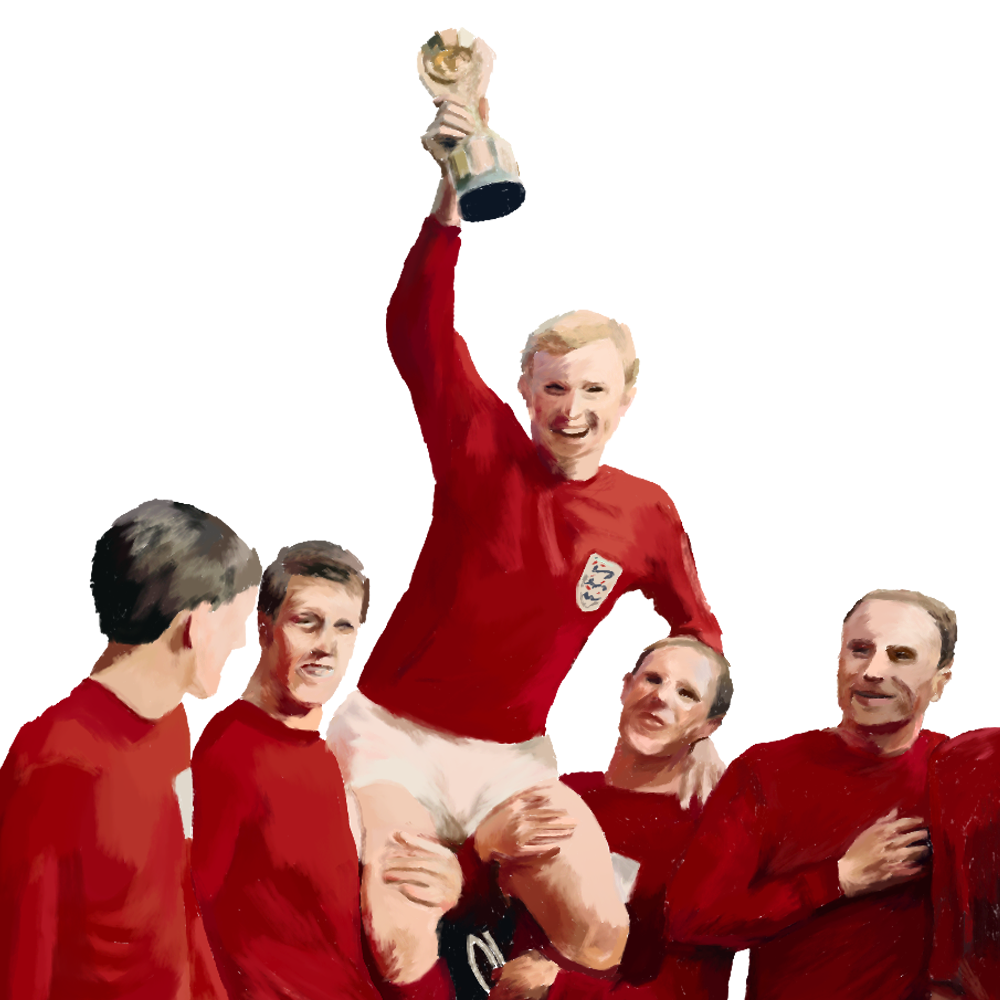 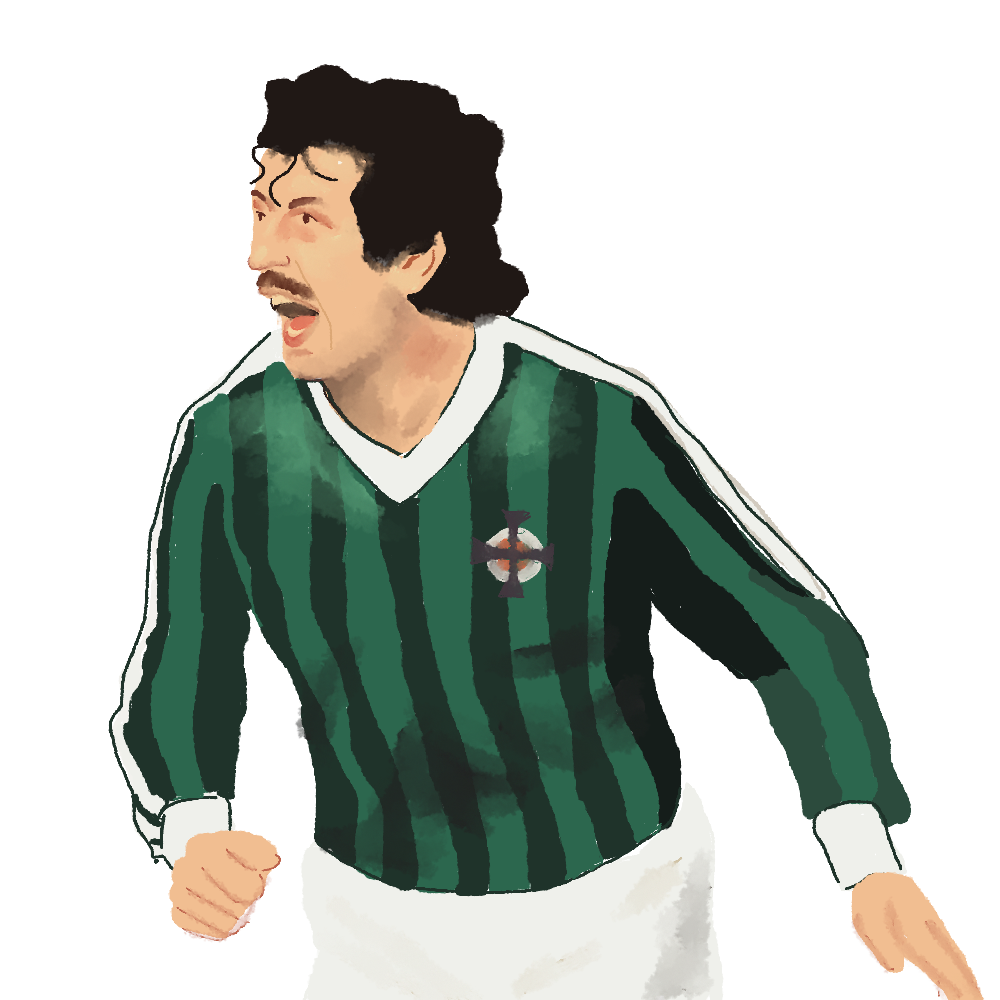 Although The Set Pieces stopped posting in 2019, it still retained a strong following on social media, so the first challenge was to re-engage with that audience, which we did initially with a short tease campaign.

After sitting dormant for a while, it was important we made the right first impression and worked with Totally Communications to redesign the homepage to provide a clearer hierarchy and provide a fresh look. Our designers also set a new, uniform style for featured images and created illustrations to enhance our identity.

Beneath this, we set about creating distinct categories to appeal directly to specific niches in the audience – helping visitors to the site navigate to what they wanted and display visible opportunities for potential commercial partners.

The first phase of the project was to re-establish ourselves, so through a combination of in-house and commissioned writing from talented football journalists, we increased traffic to the site and enhanced our social engagement. We also paired up with The Totally Football Show by sharing content and featuring in advertising on their website and podcast to increase our reach.

Alongside this, we’ve built on what the site offers. We ran a Football Manager series (something The Set Pieces was famous for in the past) that pitted professional coaches against one another, partnered with an Italia 90 podcast to run a content campaign to increase listeners and secured former Manchester United forward Brian McClair as the website’s first-ever columnist.

The success of the approach has already started to pay dividends, with Football Manager agreeing to provide social support for another series that’s set to run later this year and the signing off of an official podcast partner.